WE’RE ABOUT TO LOSE IT! 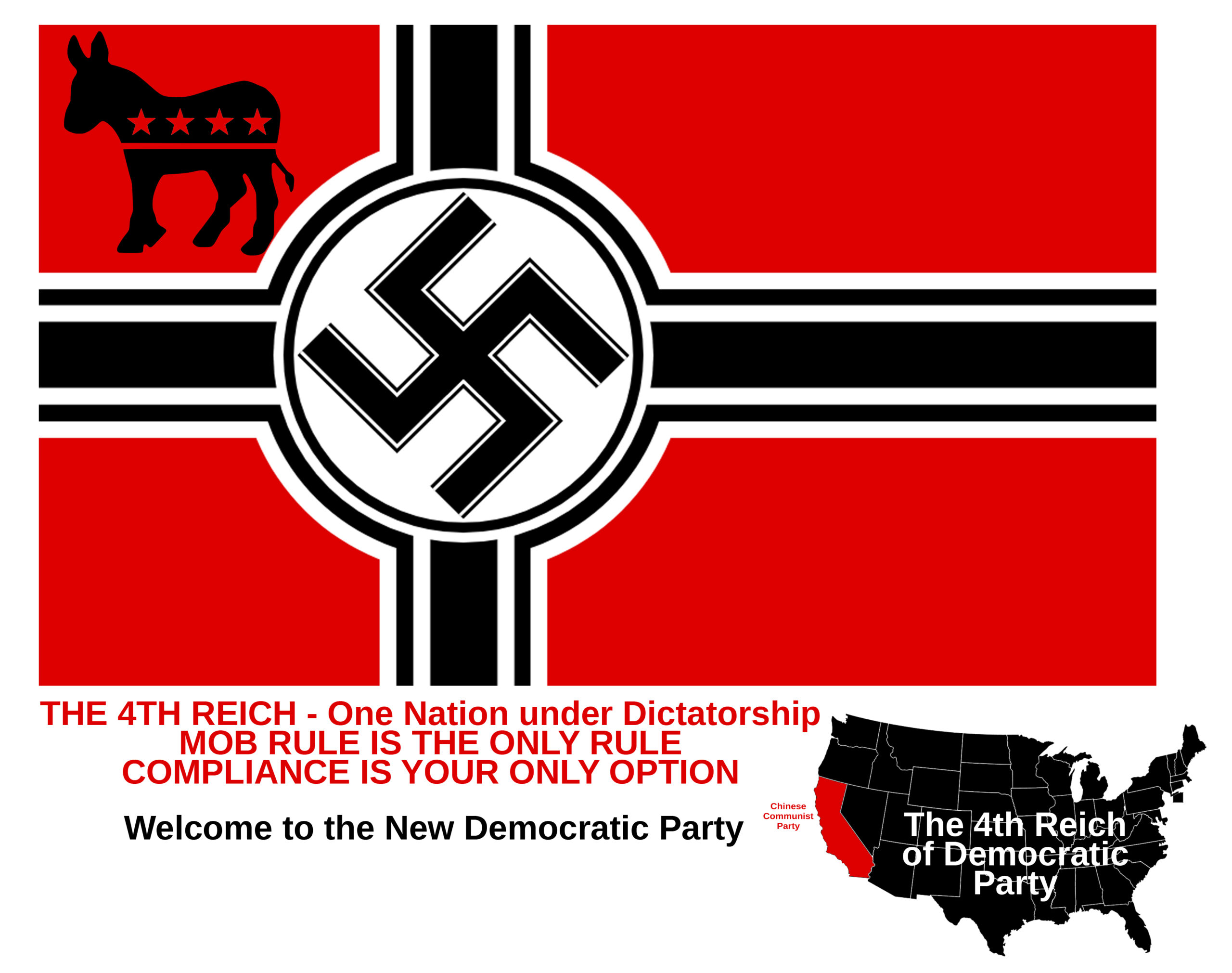 ­WE’RE ABOUT TO LOSE EVERYTHING…
­­­
Midterms are usually pushed to the wayside and nobody seems to care about what happens between Presidential elections. The last election, which was a few months ago had a 15% turnout for MAYOR! That’s pathetic.

Republicans are the worst at showing up to anything whether it is voting, protesting, speaking at a meeting, following through with their complaints, etc. We’re about to lose everything we wanted because Conservatives talk a good game then sit on the sidelines.

This is a critical midterm election all across the United States. It doesn’t matter where you live. If you’re not involved, you’re part of the problem and we need to do some serious inner analysis of what we really stand for.

How many men and women have fought and died for us to sit on our cozy couches and let Liberals run all over us with trampling our rights and going after our children?

When is enough, enough?

It wasn’t enough when they illegally locked up the January 6th American Patriots for nothing more than voicing their opinions and telling the current sitting propagandists pretending to be our representatives, we don’t want to be railroaded with a load of lies.

It wasn’t enough they stole the election and we’re finding out the steal has been going on for a long time in every county in America.

It’s not even enough our gas prices are so sky-high people are having trouble going to work.

It doesn’t look like it’s enough for shelves to be bare, baby formula to be stopped from being stocked and the Democrats are out of control backstabbing and gouging us in every way.

People seem to be complaining about their taxes but that doesn’t seem to be enough either – or is it?

It wasn’t enough that Hillary lied, the Russian Hoax hearings showed Democrats lie about everything and Antifa and BLM are paid to wreak havoc on cities and towns.

It’s not enough we’re seeing major corruption on every level of government and it’s even documented.

It wasn’t enough people were locked up for over a year with stupid masks on their faces either.

It wasn’t enough people are dying from an experimental jab that has literally killed millions globally while Democrats try and go for our guns saying, “If it saves one life…”

And to top it off, it’s not enough Biden’s Transgender Health Administrator who is a guy pretending to be a woman is advocating for the castration and mutilation of children.

When are we finally going to get off our couches, hold a sign, shout at the evil being perpetrated on us and MOST IMPORTANTLY GO OUT AND VOTE?

Yes – politics is a dirty business and that’s the way Democrats like it. They count on you not wanting to get involved and so far, it shows. We have entire Conservative areas with a major stronghold as far as the public is concerned with Democrat leadership who were installed rather than voted in office.

We also have Democrats masquerading as Republicans, running for office, getting elected and then doing a song and dance for the liberal left pretending we’re too stupid to understand a bill filled with pork and gibberish to dilute and delude our minds from reality.

Why? Because Conservatives refuse to get involved.

LETS SEE IF WE CAN CHANGE THIS ON VOTING DAY!

We have primary elections where we need poll workers to stand outside and hand out literature to the voters as they go in to vote. It’s not even a hard job and you can bring a chair, some food and drink, chat with a friend while you enjoy the outdoors. It’s an easy job.

We need poll challengers and poll watchers who are willing to go the extra mile and push for a fair election. This is an easy job. You see something, you say something and RECORD WHAT IS BEING DONE IN CASE YOU’RE DENIED LIKE WE SAW IN 2020!

If we don’t get out and vote, we’re as bad as those who are complaining and not doing anything about it. If we sit back and let someone else do these extremely easy jobs, we do not deserve to complain.

I’m pleading with you to volunteer to get involved somehow, some way – anything you can do helps further the cause of taking back this country.

THIS IS A CALL TO ACTION! LET’S DO THIS!

WE’RE AT WAR HERE AND WE INTEND TO WIN!