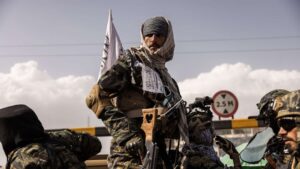 Afghanistan. Disaster. Americans left to die because no troops will protect them.

Benghazi was the same way and it was pre-meditated. The Abomination of Obama Administration and Hillary “187” Clinton were more worried about Americans discovering they’d been selling missals to terrorists than the lives of 26 Americans.

Everybody remembers Hillary sitting before Congress and not caring. She tried really hard to deflect from the truth like she always does. 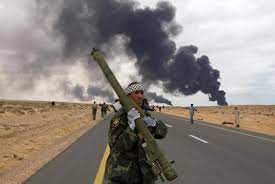 Benghazi was about covering up the arming of terrorists with United States Stinger issiles. You know the kind you shoot from your shoulder? Those.

If Americans would have discovered one of our missiles shooting down rescue planes, that would have been the end right there of the Democrats. All you have to do is follow the money.

And think about this – Obama and Hillary were also heavily invested in the Qatar-Turkey Pipeline. I’m sure they still are. Got to protect those ill gotten gains!

Look at Biden. He’s heavily invested in both China and Russia. Biblically speaking, those are our two worst enemies.

Look at Hunter Biden, Joe Xi’s degenerate son. He is the puppet boy laundering money for his daddy. 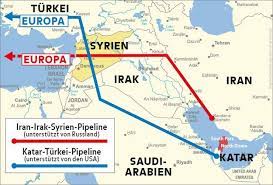 Burisma was paying a total moron $83,000 per month to send money to an incompetent boob. Wouldn’t you like to make that kind of money?

Sure – but the Democrats print it in the back so you’ll never get the money they’ve stolen from you. It’s all fiat anyway. Designed to keep you churning on the hamster wheel of debt while you think you’re “getting ahead.”

Yup. We’re in big trouble folks. We’ve got a panicked bunch of crazies with their fingers in the pie, a bunch of pew warming Christians who don’t like fighting for squat and a Conservative party run by complacent fame grabbing idiots.

When the crazies start panicking and they’re “in charge,” the only thing we can do is try to re-establish God in our lives and try to make sure we have our personal areas cleaned out and ready to meet our maker at a moments notice.